Open Linux Forums
Like Ubuntu forums, except with beer.

I'm going to try and copy some of the messages as I tried booting up.

now what do I do?

It says it needs a "manual fsck"

I need commands. I know I'm not giving much help here but when someone shows up I can give more if you ask the right questions

so I wanted to play a DVD I own which happens to be "restricted", copy-righted or whatever it's called.

so I searched and found this: https://askubuntu.com/questions/1052993/how-to-install-libdvdcss-so-2-library-to-ubuntu-18-04#
namely:

I wrote the commands exactly as written in that page but one seemed to be going on for a long time and I cleared the terminal (maybe that was wrong. derp)

anyway, I got this message:

I've got Ubuntu 18.04 right now. I seem to recall that an earlier version let me play that DVD with no problem. Probably because those libs already came with the distro or because somehow I installed the libs, who remembers.

what can I do to fix this dopey problem? Should I reboot and try again?

So I have Ubuntu 18.04 (for the last bunch of months). Works great, no complaints

Recently, after normal updates I get this message about using "Livepatch". I'm guessing this is ok, but I'd like more useful info.

I'm guessing it's a security thing. this guy has wonderful videos. This is one:

Even though this video came out months ago, I saw it recently because of the election in Alabama. Damn, it's funny...... Let's all sing along - 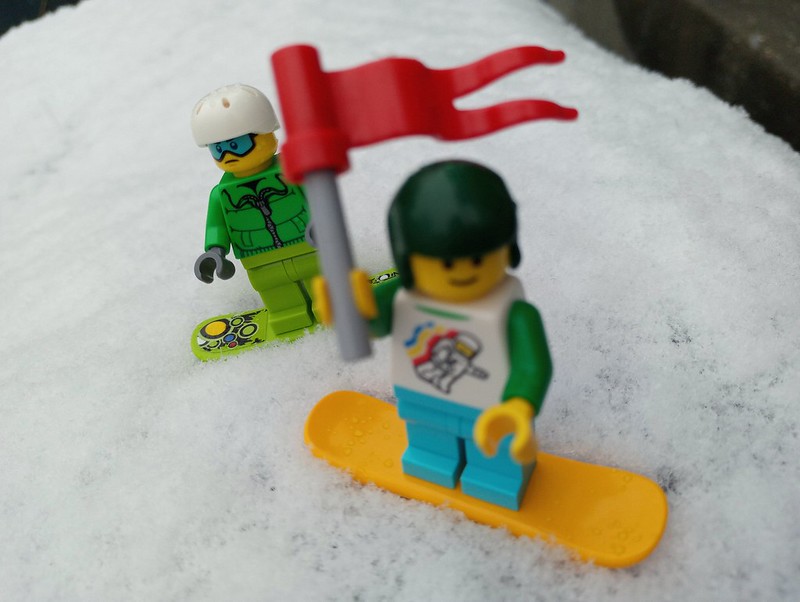 I have a friend who makes Excellent drone videos.....So, here's one to kick off the topic

SO, can I assume not being able to alter your profile (settings) is a known issue?

To enter emoji, type a colon and let the editor autocomplete the emoji short name for you. A full list of available emoji can be found here.

For a more detailed info visit the official Markdown website